I HAVE RECEIVED a note from Mrs. Tanya Castellas telling me of an old railway ticket which her mother Rosalind Simon has preserved all along.  This is a North Western Railway ticket dating back to 4 November 1915. The journey covered is from Pathankot to Lahore Cantonment East for which the fare was only Rs 3 – 00 at the time.

Mrs  Castellas has been kind enough to provide me a scan and says she would like to give away the ticket to anyone who is into collecting Indian Railways memorabilia.

Here’s a wonderful opportunity to own a heritage railway ticket that is over a hundred years old. Just imagine, a railway ticket dated 4 November 1915 !

Readers who are interested in acquiring this prized ticket may write to Mrs Castellas at the following email ID :

So hurry folks, the first person to contact Mrs Castellas gets the prize !! 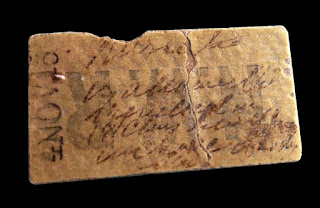 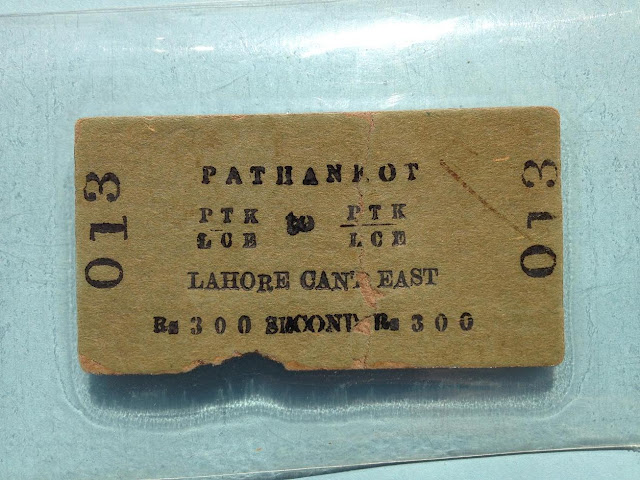